Best neighbourhoods in Lisbon for families

On the banks of the Tagus River, where the Atlantic Ocean opens a borderless horizon, Lisbon, the capital of Portugal, proves to be a perfect destination for families with kids. Families love the mild climate, unique culture and delicious gastronomical delights. You can walk along the banks of a river that looks like an ocean and take in the scent of the sea throughout downtown. Hop on a colourful tram that in any other city would sit idle in a museum and instead wind through the city streets. Plus, have we mentioned that the cost of everything is significantly less than other European capitals? Everyone loves Lisbon. But with so many neighbourhoods, what is the best neighbourhood in Lisbon for families?

Lisbon is divided into 11 neighbourhoods. The most well-known districts are: Baixa, Chiado, Bairro Alto, Alfama and Belém. Each of these five neighbourhoods has a unique spirit. In addition to the traditional neighbourhoods in Lisbon there are two more modern areas: the Marquês de Pombal Square and the Parque das Nações, built for the Lisbon Expo in 1998. We will cover the top four neighbourhoods in Lisbon for families – Baixa/ Chiado, Estrela, Belém and Parque das Naçoes. We stayed in a simple Airbnb for our trip and then a more luxurious hotel in the Algarve in our typical High-Low holiday style.

Baixa and Chiado for families

Lisbon’s Baixa is an elegant concentration of beautiful buildings flanked by the squares of Rossio, Figueira and the large Praça do Comércio. The latter is an impressive example of urban planning in the late eighteenth century, where even today there are many traditional shops. It is in a strategic position to visit the city on foot or by public transport. Baixa is definitely the least hilly area of Lisbon, making it one of the top neighbourhoods in Lisbon for families. You’ll be much happier here walking or pushing your kids. On the border with Baixa there is the Chiado area, the shopping district. The area is well served by the subway, for this reason staying in this area will allow you to be facilitated from the point of view of travel.

Estrela is one of the oldest neighbourhoods in the capital located on the western hills. Despite the arduous climb (which can be avoided by taking the iconic Tram 28), the basilica and its gardens are worth a visit. The Jardim Guerra Junquerio park (better known as the “Estrela gardens”) is one of the largest gardens in Lisbon, and inside it is possible to walk among water games, statues, a lake and kids play areas. We spent several hours in the play area on our trip in May 2019.

The centrepiece of Belém is a chain of impressive monuments and museums in this historic suburb west of the centre. These include the Belém Tower, the imposing Maritime Museum and the imposing Berardo Collection, one of the most important art galleries in Europe. The neighbourhood can feel further from the city, but this can be a good thing, with easy Ubers and train connections. And if you stay local you will find many restaurants and clubs to spend a pleasant evening.

Close to the airport and well connected to the centre thanks to the metro, Parque das Naçoes was built for the 1998 Expo. It is a futuristic citadel, full of modern buildings and buildings, connected by various gardens. In this context, a series of new structures have arisen where to stay. Here you will be close to some of the most popular tourist attractions in the city, including the Science Museum, the Oceanarium aquarium and the casino. There is no shortage of international cuisine restaurants, bars and shops, such as those in the Vasco da Gama shopping centre. The neighbourhood overlooks the Tagus River, near the Vasco da Gama bridge, 17 km long, which makes it the longest in Europe. There are public hammocks and a water feature where we spent a quiet afternoon following our aquarium visit.

Related: How to wait in lines with children while travelling

While there’s no bad area in Lisbon, a few of the famous central districts can be boisterous late into the early morning. I felt safe enough to travel there alone with my son for his fourth birthday. As for pushchair, it will not always be easy to use as it is an ancient city with sometimes narrow streets and many climbs, not all trams have ramps to go up with the pushchair. ut pack your trusty travel pushchair or baby carrier and be prepared to take breaks with the little walking ones. Luckily there are lots of delicious pastéis de nata , typical Portuguese cream cakes, and wine at every turn. And if you’re looking for points hotels that can fit four in Lisbon, I wrote this article for The Points Guy. 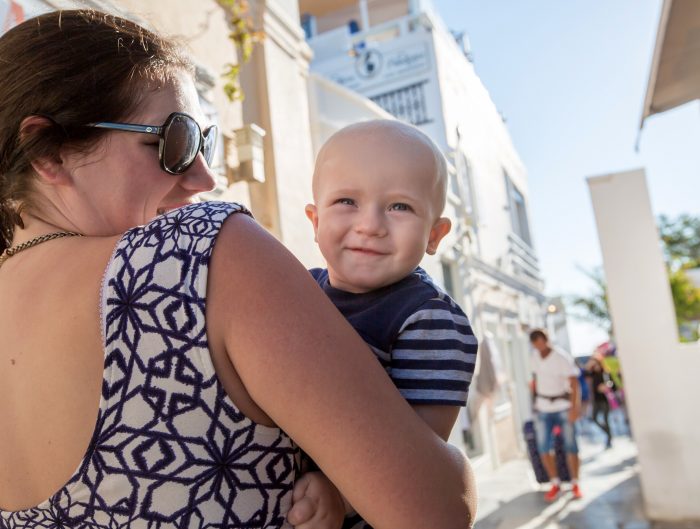 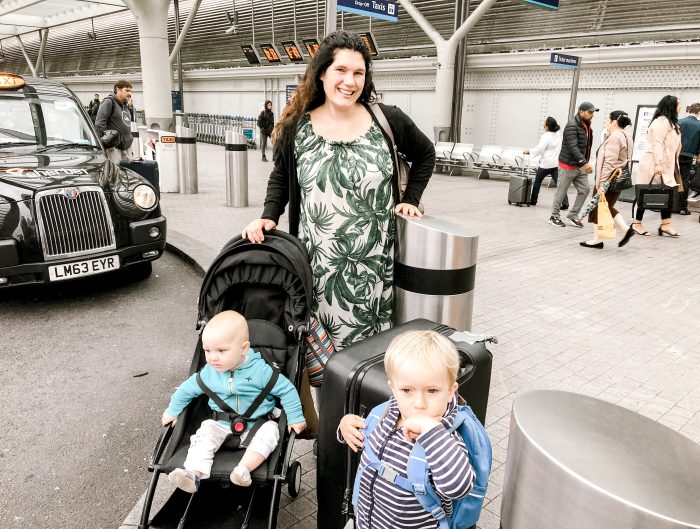 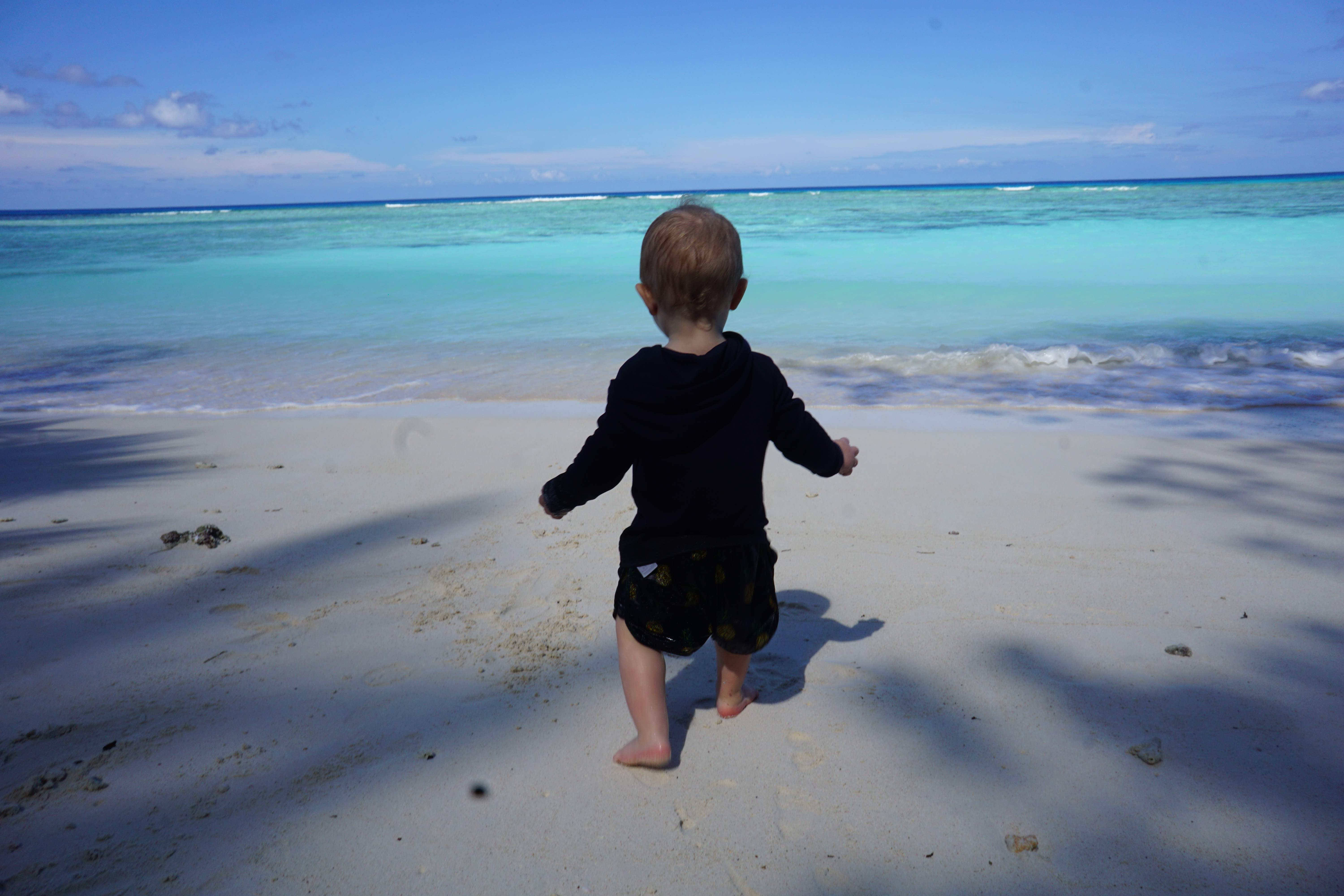