Best way to get from Lisbon Airport (LIS) to Lisbon city 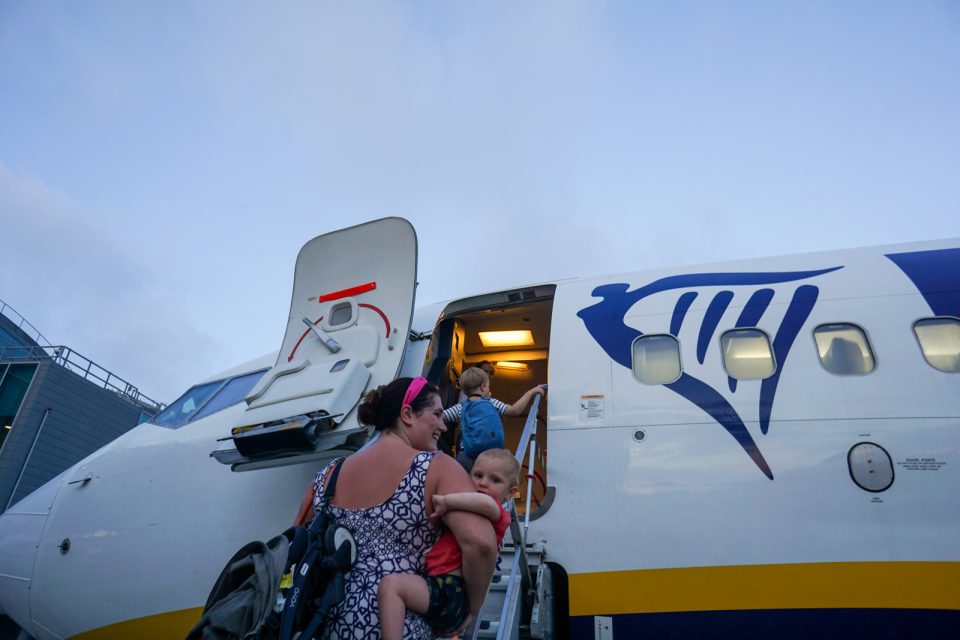 Lisbon, called Lisboa locally, is a delight. Many people return multiple times for the sunshine, the trams, the Pastéis de Nata and the fresh seafood along with the locals’ welcoming and laid back attitudes. If you’re lucky enough to book […]

Best neighbourhoods in Lisbon for families

On the banks of the Tagus River, where the Atlantic Ocean opens a borderless horizon, Lisbon, the capital of Portugal, proves to be a perfect destination for families with kids. Families love the mild climate, unique culture and delicious gastronomical […]

I’m asked frequently how to save money on your flights. One of the reasons that flights can be expensive leaving the UK is a tax called APD (Advanced Passenger Duty). It also explains why award (points) tickets can have such […]

Where should you stay in Cape Cod? 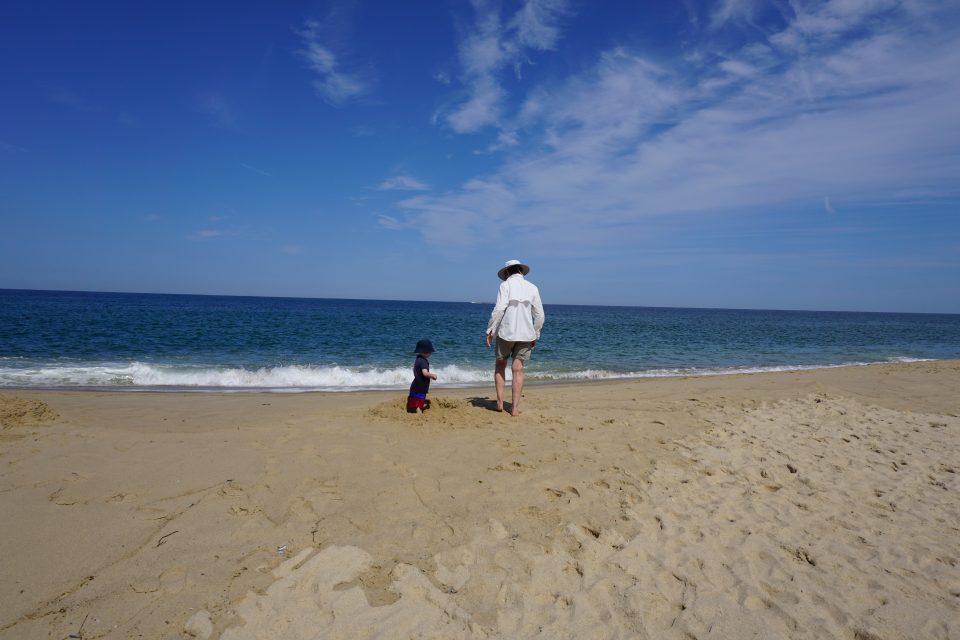 Cape Cod is an incredible spot because it has been kept so protected by state and national laws. Also known as “The Cape,” it is 65 miles long from Bourne at the top to Provincetown at the bottom with fifteen different Cape Cod towns and villages.  […]

Glomama UK announced their nominations for their annual awards and Triplepassport is on the list for Best Insta Page of the year! Glomama UK is known as the Oscars for Mums in the digital space. In other words, they put […]

Should I take my child on a gap term? 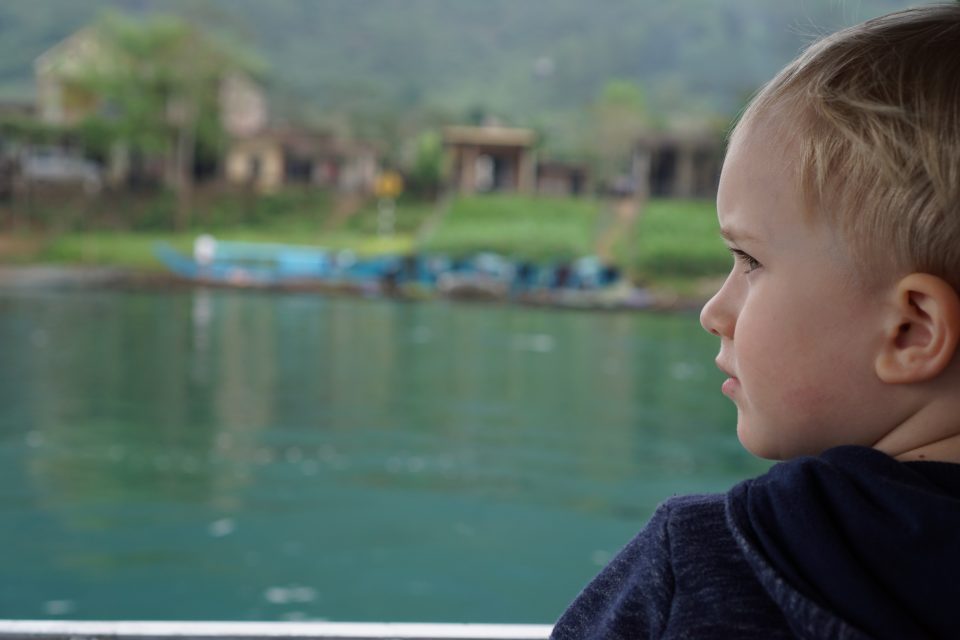 We’ve made it through term one of my oldest child’s first year of school. We live in England and since he turned four before September he headed into Reception, which has the same curriculum as an American Kindergarten. He is […]

Our upgrade on British Airways to Club World with Blue Status 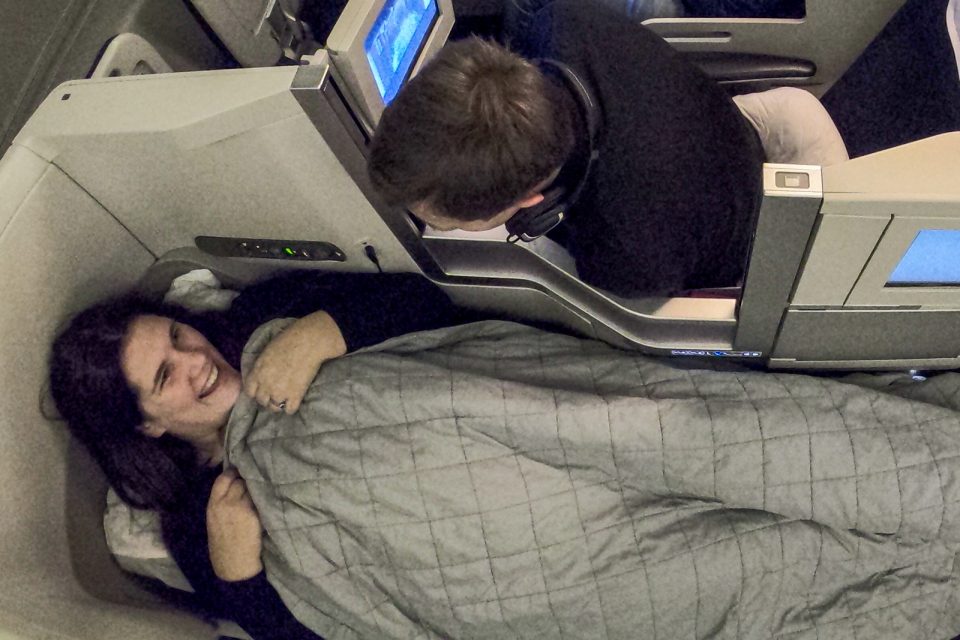 In December 2018, my husband and I booked two premium economy tickets to fly directly in Premium Economy from London Gatwick (LGW) to Male, Maldives (MLE). We paid 82,500 British Airways Avios plus Companion Voucher and £943 in taxes and […]

How I used passive Airbnb income to quit my job, travel and stay home with my kids 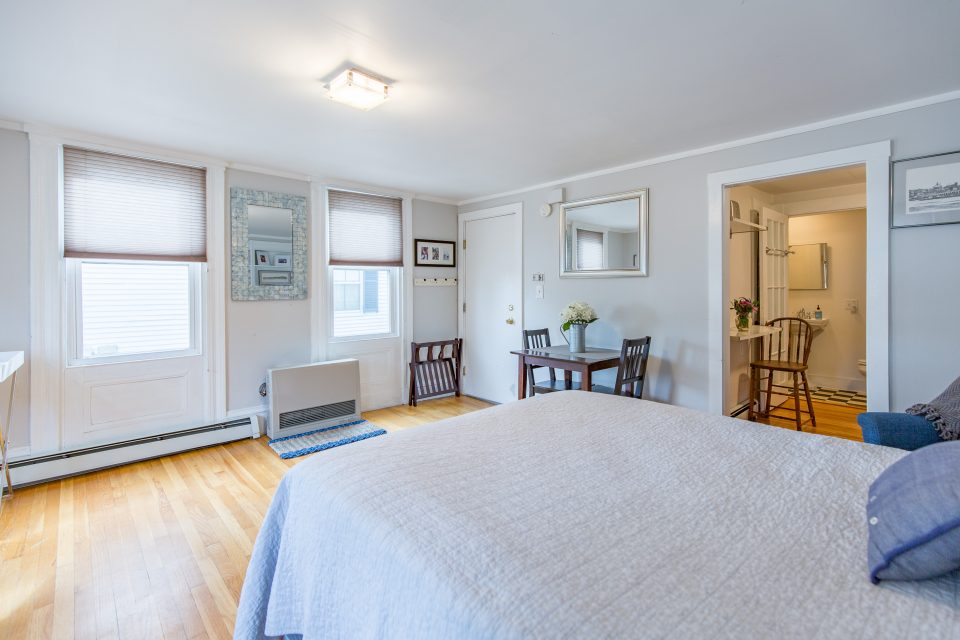 I have been an Airbnb host since 2010, when I was getting out of debt and rented my futon for $20 a night. Later, my boyfriend (now husband) rented out our London flat on Airbnb whenever we traveled to make […] 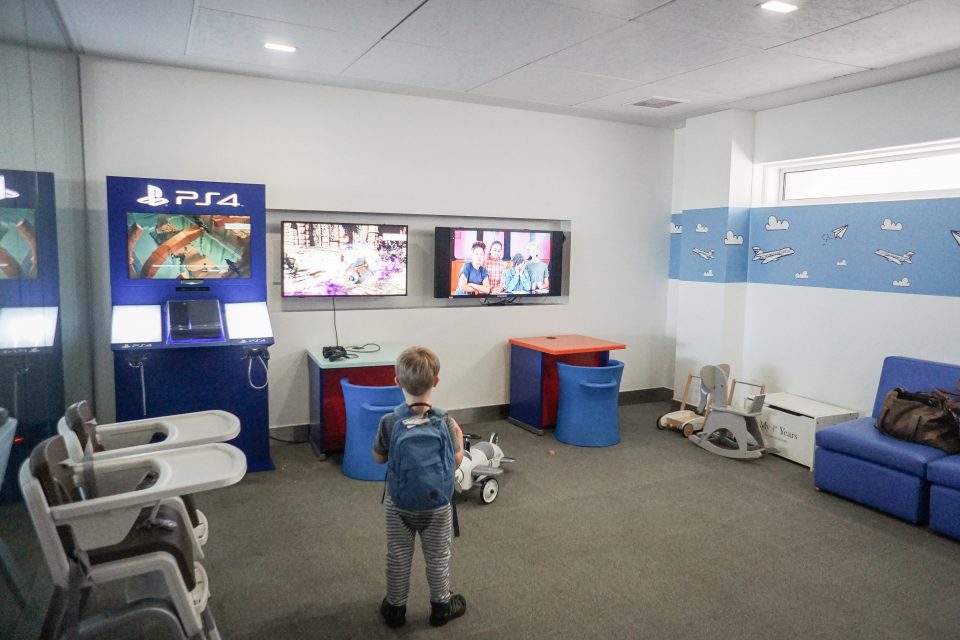 Santa came early this year for families! Let me know what you end up booking in the British Airways New Years sale that came before Christmas! Summer Holidays sale from London How about heading to Thailand for under £500 at […]

It’s rare that a kids’ product changes the way we travel but I have a new one. Lunii sent me their My Fabulous Storyteller box two months ago and I’m now ready to review it. This wasn’t a one-time use […]